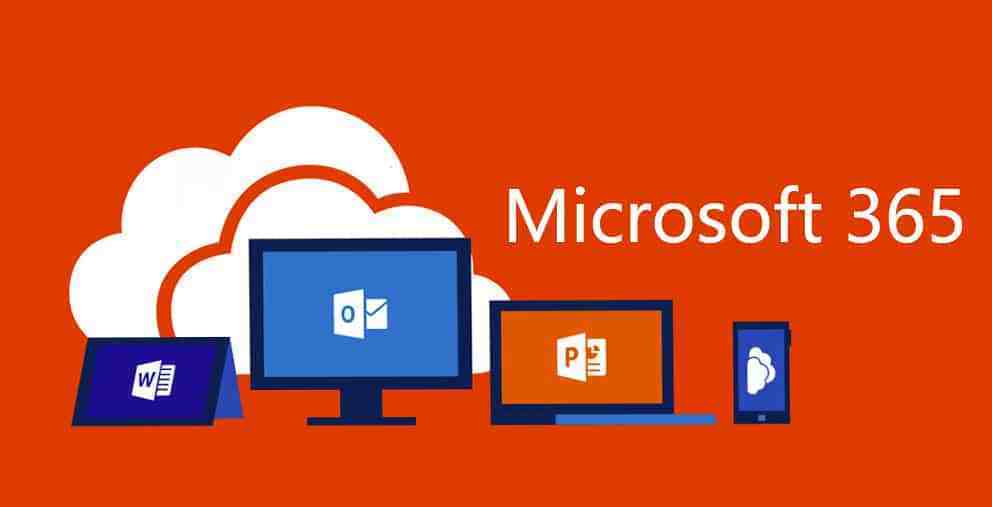 Changes to Office 365 - just when you thought you understood them

While the 365 suite of products is relatively well known, at least as far as being heard of, beyond the people who are in that space day in and day out, the specifics about the plans are less known.  The majority of our clients are using 365 subscription licensing in one form or another, and with very good reason.  The tools that are available in these suites are constantly improving and can help drag any company into the 21st century.  Given the current climate, and more people working remotely than ever, people are leaning on these tools like never before.

However, the 365 product suite can be confusing due to the scope of the products it includes.  Saying you use Office 365 could mean a multitude of things.  To confuse things further, Microsoft added "Microsoft 365" plans that were a little different to "Office 365" plans.  Conversations got very convoluted as you were having to be very specific about what plan you did mean while pointing out the plan you didn't mean.

Well, if you felt you had a pretty good handle on it now, things are about to change again.

In the last couple of weeks, Microsoft have announced some changes coming to the names of a few of their plans.  Some, but not all of its Office 365 business plans will adopt the Microsoft 365 naming.  At this stage, they have said that the pricing and inclusions will remain the same.

With "Office" being so closely associated with Word, Excel, Outlook, and PowerPoint, Microsoft were keen to move away from that as the plans are now so much more!  With the inclusion of new applications such as MS Teams, Stream, Planner, and others, and those core apps being far more powerful through the use of AI and cloud connectivity, a name change seemed like a logical approach.

The official name change kicks in from the 21st of April.

The plans affected by the change include:

Office 365 for Enterprise E3 plan is the most popular with our clients, and it, along with its siblings (E1 and E5) will keep its current name.  Depending on your current subscription, you may or may not see a change in the name on your bill.  As mentioned earlier though, there is no change to the actual included features or the price.

If you have any more questions, please get in touch with your Client Services Manager.