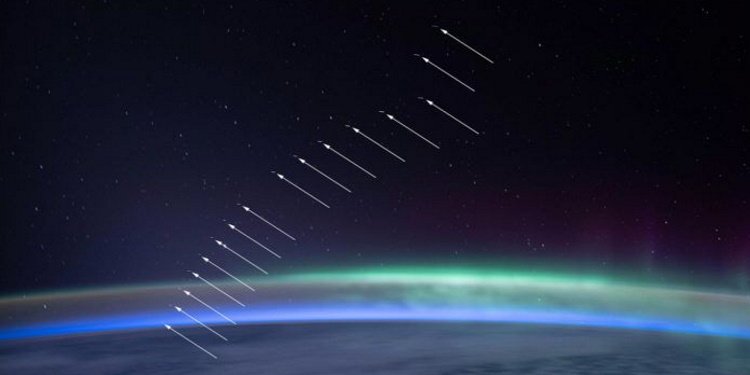 Since the discovery of fire and the invention of the wheel, mankind's appetite to invent, create and improve existing technology has been insatiable. When electricity was rediscovered in the late 1800's, that hunger grew exponentially.  Now, if you don't know who Elon Musk is, you must be living under a rock. He is probably one of the most well-known inventor/entrepreneur/philanthropist/billionaire/genius' (amongst other things) of the 20th/21st century. He most famously co-founded Tesla, the electric car that made electric cars sexy, but has also co-founded and currently leads, SpaceX, Neuralink and The Boring Company.

Now, getting back to how fast we like everything, one of SpaceX's projects is the Starlink satellite network, which is a wireless broadband network based on, you guessed it, satellites. Starlink is boasting potential download speeds of around a gigabit and latency below 20ms. That's 10 times faster than the current NBN speeds, 40 times faster and around 30 times less lag in latency than the existing satellite internet connections available.

Starlink have been able to achieve the impressive network statistics by operating in a much lower orbit of 550km, compared to the 1000km+ orbits of standard satellites. The Starlink has stacks of technology, such as Ion Propulsion Systems, autonomous collision detection, Star Tracker navigation sensors and 4 powerful antenna's (plus more) all eloquently jammed into a compact design. Due to the lower orbit and compact design, less space junk will accumulate over time, as it will be burned up in our atmosphere after about 5 years, instead of the hundreds or thousands of years it currently takes the higher orbit satellites.

Since the Australian NBN rollout has been somewhat disappointing, the ACMA (Australian Communications and Media Authority) are taking steps to approve the operation of the satellite network over Australia, but Starlink are still waiting on many ticks of approval from communication and governing bodies. Starlink has already launched 442 satellites, which will most likely be used by the US Military, who have signed a contract for testing over a 3year period. Musk suggested that 1000 Starlink satellites would be viable but has plans to have as many as 12,000 satellites in operation to provide high-speed broadband on a global scale.

Pricing for the Starlink wireless broadband has yet to be announced, along with the antenna and terminal box required for use.  Let's hope this could be a fast, affordable alternate for Aussie businesses and families who are struggling to connect with the current NBN.