Finally, a decent browser from Microsoft....kind of! 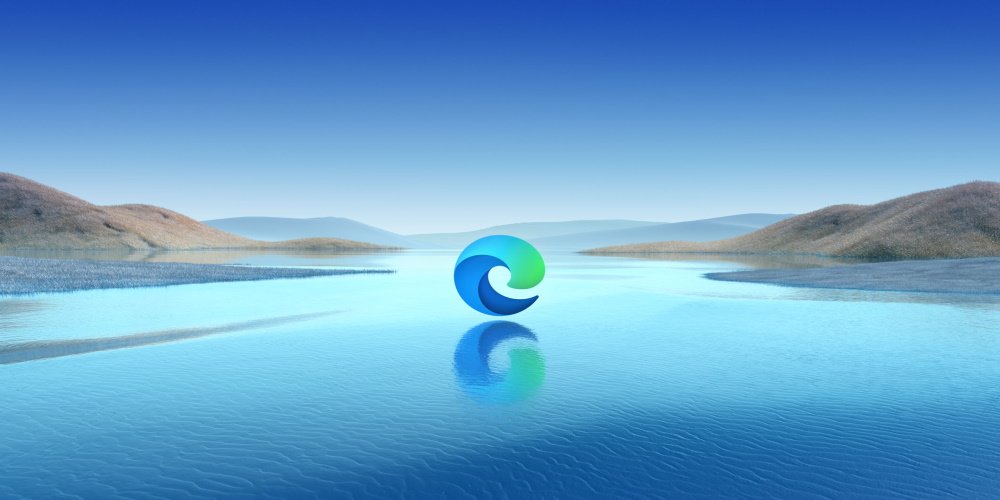 There's no denying that Windows is a popular operating system.  When considering desktops and laptops, Microsoft Windows holds nearly 90% of the market share globally.  And for some time, it was usually only the tech nerds or the particularly tech savvy people who bothered installing another browser like Firefox.  Internet Explorer came with Windows and seemed to do the job.

Then in late 2008, things started to change.  By then, we all knew Google, and we all used Google.  In mid-2000 it became the world's most popular search engine, so when Google decided to launch their own web-browser called Chrome, a lot of people paid attention.  It was always going to be difficult to topple the browser that came as standard with Windows.  Most people are unaware, or simply don't care enough, but by the end of 2016 Google Chrome was the most popular browser.

By this time Microsoft was already focusing on their next browser that they had named "Edge".  It came standard on Windows 10, but rapidly became the punchline of many a meme.  Notoriously slow and clunky, it was only used by around 6% of users.  Meanwhile, Chrome was enjoying nearly 70% market share.

In Microsoft's defense, they do seem to put their hand up and admit their mistakes.  Rather than dig their heals in (I'm looking at you, Apple), Microsoft do seem to admit defeat and replace the unpopular products, or abandon them all together.   Windows ME\Vista\8, Bill Gates himself moving from Windows Phone OS to Android, the horrible full screen start menu...  Well, it's happened again!

Microsoft have released their new version of Edge, and it's actually pretty good!  Why, you ask?  Because under the hood, it is essentially Chrome.  Rather than try and beat Google, which likely would have never happened, Microsoft have decided to jump on board and build their browser on Chromium, the open-source software that drives Chrome.

This has led to a very capable browser that on paper, should out-perform Chrome.  This remains to be seen, but apparently it will use hundreds of MB less RAM to carry out the same tasks, but faster.  Perhaps this is due to Microsoft developing both Windows and Edge?

What makes it so good?

One of Chrome's strongest points was its browser extensions and plug-ins.  Being so popular naturally led to other developers wanting their product to integrate as seamlessly as possible.  Due to being built using Chromium, Edge will now support all those extensions too.

Aesthetically it is very similar to Chrome.  If you are a Chrome user, you will have no issue jumping over to Edge.  And as you would expect in this day and age, it will import all your settings, bookmarks, history etc from your current browser.

A cool feature that I have just started using is "Immersive Reader".  At the click of a button, Edge will remove the clutter surrounding the main content of the page leaving you with the content you're interested in.  All the side menus, banners, things like that all disappear.

Another cool feature is "Collections".  Similar to a group of bookmarks, but with some extra capability.  Perhaps you don't want to bookmark the entire page, but rather just one paragraph and one picture, this is where collections can help.

If you'e big into G-Suite (Google Docs, Sheets, Slides), Edge is probably not right for you as these tools still integrate better with Chrome.  Probably not that surprising considering they're both Google products.  I do use Gmail for a personal account and visiting that site in Edge does pop up a suggestion to use Chrome.  Not terribly intrusive, but there none the less.

So, where can you get the new Chromium Edge?  It's available on Apple iOS, Apple iPadOS, Apple App Store, Android Play store, and of course, Windows.  Assuming you log in to the browser, you can easily sync all your settings across these devices seamlessly too.  Microsoft have started rolling out the new Edge in their Windows updates from early June, so Windows users will likely get it automatically soon enough.  If you're keen to try it now though, you can download it directly from Microsoft.